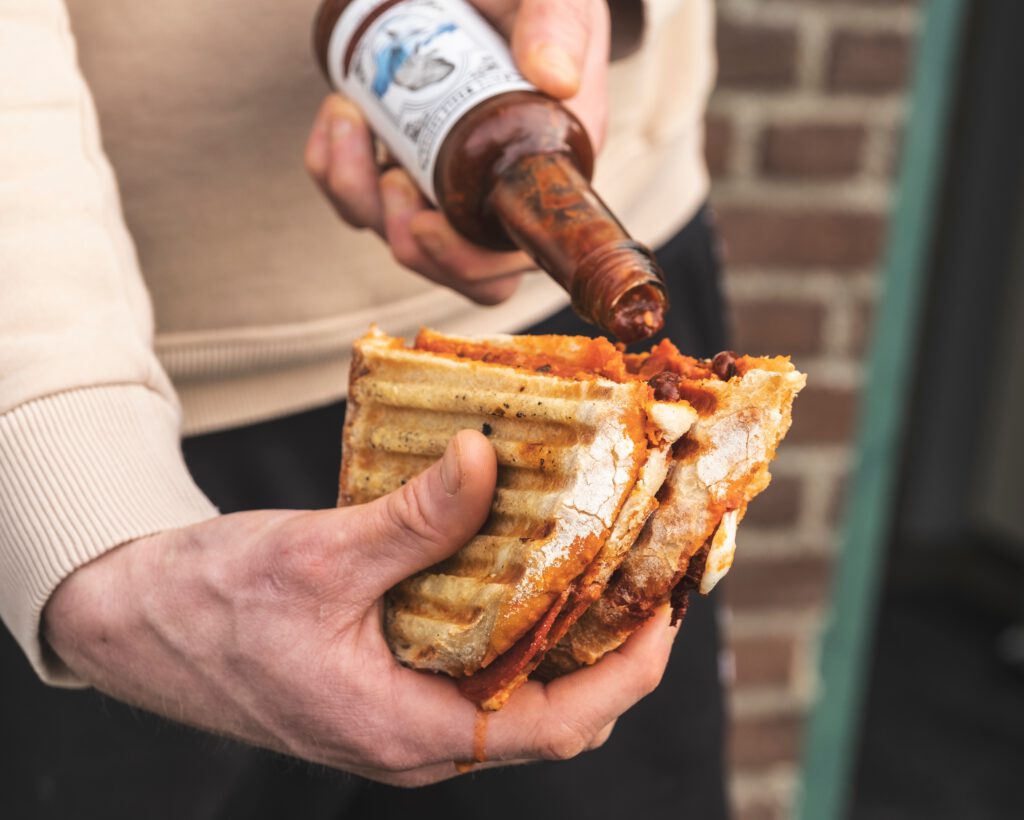 I don’t think you need any extra reasons to eat more hot sauce, because it’s the stuff of dreams. Still, it’s not only the flavour and burn which makes it so great. It’s also very healthy to eat spicy foods like hot sauce and/or peppers. These are 7 of them.

The New York Times wrote in 2015 about a study that proved that spicy food is linked to a longer life. Researchers at the American Harvard analyzed a Chinese study in which no less than 485,000 Chinese were followed for seven years. People who used chili peppers (and other spices) to flavour their food were 10% less likely to die prematurely. People who ate spicy food no less than 6 to 7 times per week, that percentage was even 14%. The link between spicy food and a longer life is even stronger than between alcohol and aging and is most likely caused by the substance capsaicin that is abundant in peppers.

Capsaicin is said to be especially effective against tumours. Researchers saw in mice that the capsaicin destroyed about 80% of the cancer cells in mice and reduced the tumors to one fifth of their size.

The substance capsaicin, which makes peppers so incredibly healthy, inhibits inflammation and even fights it.

The miracle ingredient capsaicin has an analgesic (pain-killing) effect. Especially in combination with caffeine, it is a weapon that can be used against headaches and emerging migraines.

According to research, capsaicin helps your body burn more calories, increases metabolism by 5% and can increase fat burning by as much as 16%. This is due to the thermogenic effect which puts your metabolism in fat-burning mode.

Peppers contain vitamins A and C that strengthen your blood vessels. The capsaicin ensures that your blood flows more easily through your body. The two combined create healthy heart and blood vessels and stable blood pressure. With a bad cholesterol level, the pepper / capsaicin can also help very well.

Serotonin is a feel-good hormone that is fueled by spicy food. Are you in a bit of a slump? Time to eat a Carolina Reaper! Or just a good dose of hot sauce of course. That will do the trick as well.

Now there is only one thing left to do ofcourse: dive into our huge assortment of hot sauce or maybe check out some of our dried peppers & spicy seasonings.

Staff picks: our favourite hot sauces at the moment

In this Staff Picks we will shine our lights on our favourite products of the moment. Mostly hot sauces, but every now and then we choose other spicy products that you can get on our webstore. So scroll down, get to know us and find out which products (and why) have been chosen as our […]

Eating food can get a bit messy and that also applies to food with your favourite hot sauce on it. It’s a huge waste of hot sauce of course, but also a bit of a waste of the clothes. Unfortunately, you can’t get the sauce back, but you can still save the clothes. Fortunately, there […]