Scientists claim to be close to creating a spicy tomato 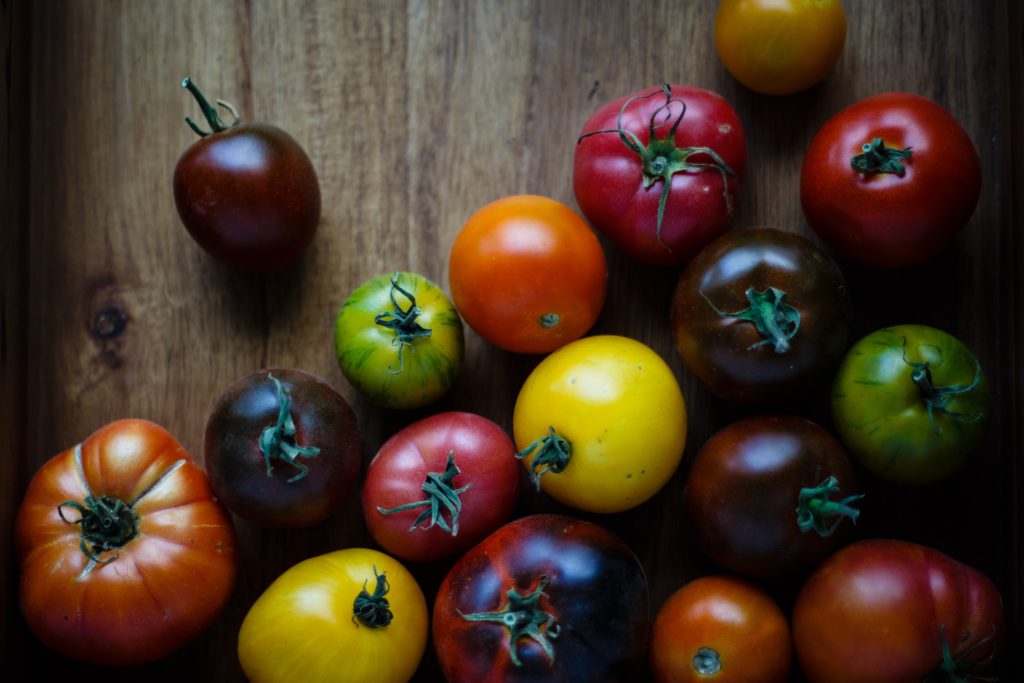 Most of us who are a fan of spicy food know that the Carolina Reaper officialy is the hottest pepper in the world with an average of 1.6 million Scoville Heat Units. But what is the spiciest tomato out there? Until now it simply doesn’t exist, because tomatoes aren’t spicy at all. They don’t even produce capsaicin, which is the chemical compound that makes peppers spicy. Still, scientists think they are close to creating a spicy tomato.

According to scientists from Brazil and Ireland tomatoes can be genetically modified to produce capsaicin. That’s because they have an evolutionary relationship with peppers. They diverged only 19 million years ago, which is quite a short time (evolutionary speaking ofcourse). Despite the fact that tomatoes are not producing capsaicin now, they could still have the genetical framework to produce it.

From spicy tomato soups, to spicy pasta sauces or just as a flaming topping on your sandwich or salad, the possibilities are endless. That alone makes creating a spicy tomato super interesting, but the main reason would be economical. Tomatoes are much easier to grow and they produce way more kilos per square meter than peppers, which are usually very complex to grow. Also, capsaicin is used for more things than just to spice up your food. Pepperspray for instance. So you can imagine that getting the needed capsaicin from tomatoes could be much more beneficial.

We don’t think that peppers will ever be fully replaced by spicy tomatoes (definitely not in hot sauces), but the extra possibilities are very interesting nevertheless. It’s just the question if you’re okay with genetical modification or not..