How does the Hot Ones team research their guests? 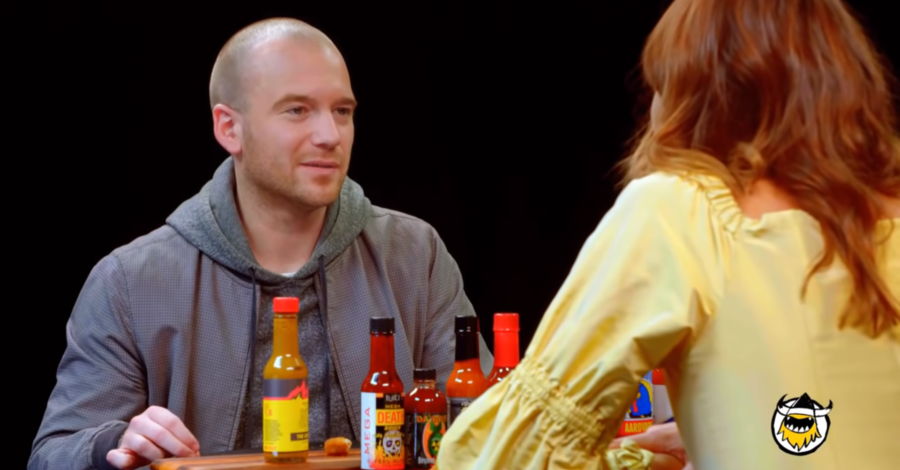 Hot Ones is ofcourse known for their genius twist to ‘boring’ celebrity interviews by using hot sauces to get them out of their comfort zone, but also for the questions Sean Evans asks them. Not only by the viewers, but also by the guests themselves. They must put a lot of time in to that with a huge team is what you’d suspect, but in a interview with Drew Barrymore (recently a guest in Hot Ones) he says it’s a team of ‘just’ 3 people that do the research.

When the team knows that a certain guest is coming in next week, the team of 3 people consisting of Sean himself, show creator Chris Schonberger and Gavin (Sean’s little brother) divide tasks. One of them fully focuses on podcasts or YouTube interviews with that certain guest. The other one really goes into magazine articles or books, and so on. This costs a lot of time, but by doing this they come to know almost everything about the guest.

As Hot Ones moved on Sean and his team discovered some handy tricks to get more out of their interviews and regional newspapers from where the guests are from play a big role in that. They usually know more about the guests or look at them in a different way as opposed to the national media.

An interesting aspect Sean Evans mentions is that he also focuses on body language when he watches interviews with future guests. He says that sometimes he sees an interviewer ask a good question on which the guest is reacting in a positive or interesting way, but then the interviewer moves on to another subject. Sean then looks at the body language of the guest to see if the guest actually wanted to follow up to that. Like Sean noticed that the interviewer missed an opportunity. He then uses that topic during the Hot Ones interview. Very clever Sean!

It’s quite interesting to get a ‘behind the scenes’ look at the Hot Ones research procedure. And because we’re such fans of the show and interview questions Sean asks we have included a video in which you can see guests being impressed non stop. Enjoy!