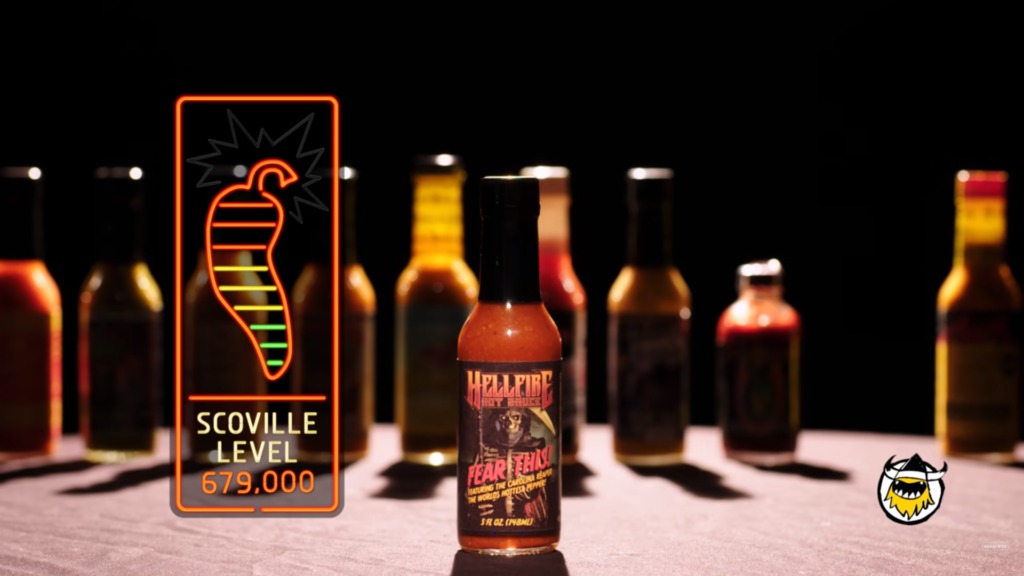 The question ‘Why don’t you mention the Scoville score for every hot sauce’ must be the most asked question after ‘What’s the hottest sauce you guys sell?’. That’s why we also mention that question in the FAQ, but we understand not everybody reads that before they ask a question. That’s why we’ll explain it with 3 reasons.

First we’ll explain in short what a ‘Scoville score’ is: the Scoville score is expressed in Scoville Heat Units (SHU) and it shows how hot a certain pepper or hot sauce is. How higher the score, how hotter the pepper/sauce.

One of the main reasons that brands don’t get their sauces officially tested is because the heat of a sauce can vary per batch. Peppers are natural products and for several reasons one harvest can be hotter than the other. This means that the Scoville score of a hot sauce can vary per batch. If a brand has put a Scoville score on a certain hot sauce, they would have to change that for every batch and that would mean they would have to change the label and/or communication for every batch. 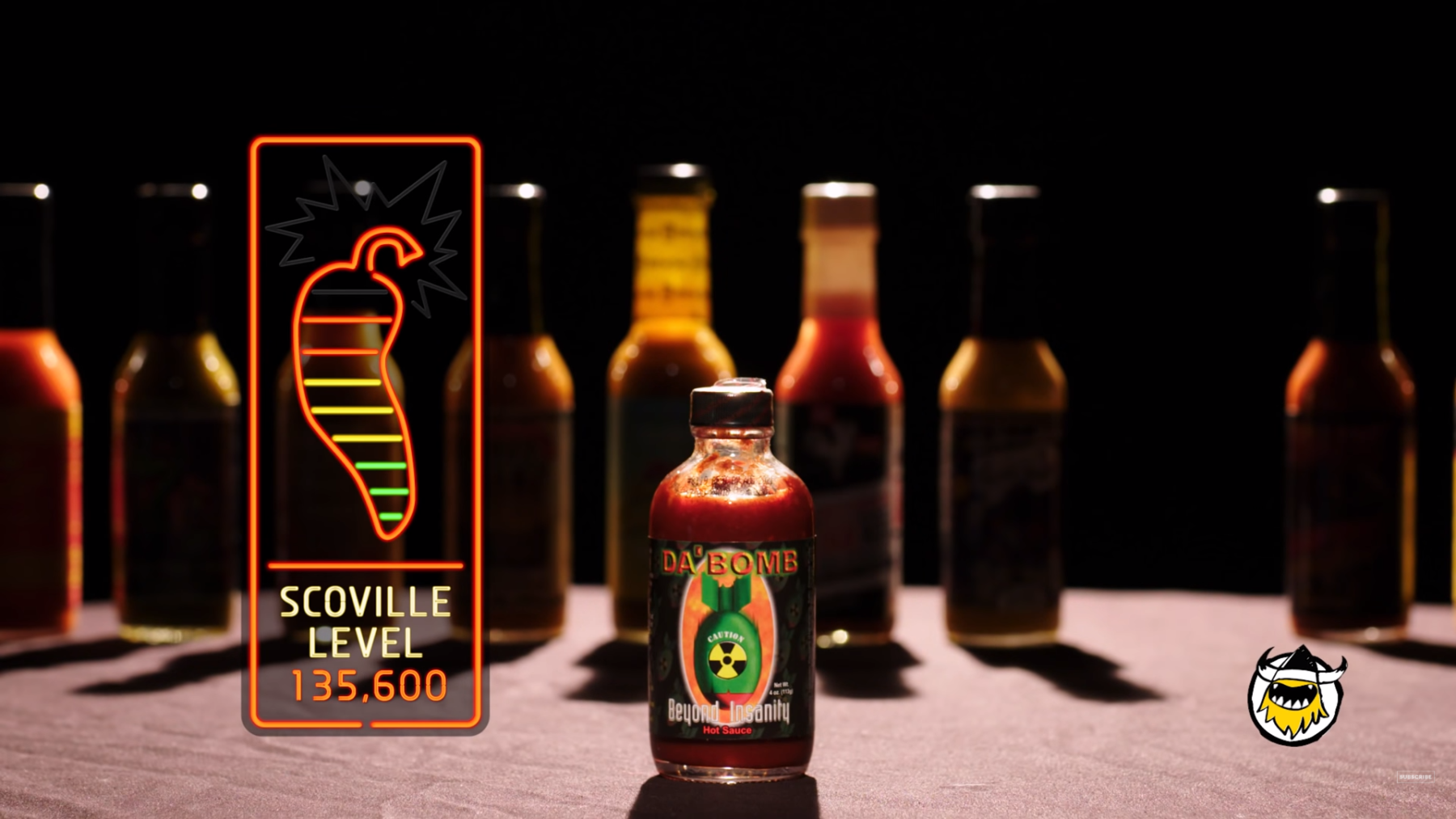 Our advise is to focus less on the Scoville scores and look more at the ingredients of a sauce. You can also just focus on our heat categories to search for certain types of heat in a hot sauce. Do you want to do a hot sauce challenge and do you want an exact order of the hot sauces, you can always ask us via Facebook and/or Instagram.